SpreadBettingPortal.com > Are you looking for a new way to win some cash?

The Grand National kicks off on the 8th of April 2017 but are you prepared for the biggest racing event of the season? Unless you have been living in a cave for the past few weeks, we imagine you already have an idea of who your favourite is going to be and what bets you will put down. If you are planning on watching but haven’t yet thought about having a flutter because you are too busy spreadbetting, then what are you waiting for?

For those of you that already have a game plan, here are some fascinating bits of trivia to impress your friends with on the day, at the bookies, or just over a pint or two in the pub. Read on to find out more!

There you have it, some fantastic facts to dazzle your friends with on the run up to the big event. But when you aren’t sharing your gems of knowledge with your buddies, co-workers and family members, we would suggest that you put some serious time into figuring out who you are going to put your hard-earned money on in this year’s race. You have to be in it to win it so be sure to get involved, and who knows, with any luck you could end up picking a winner! 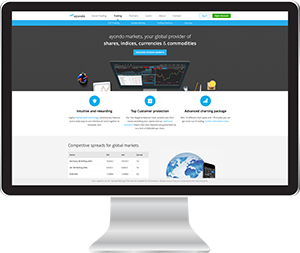